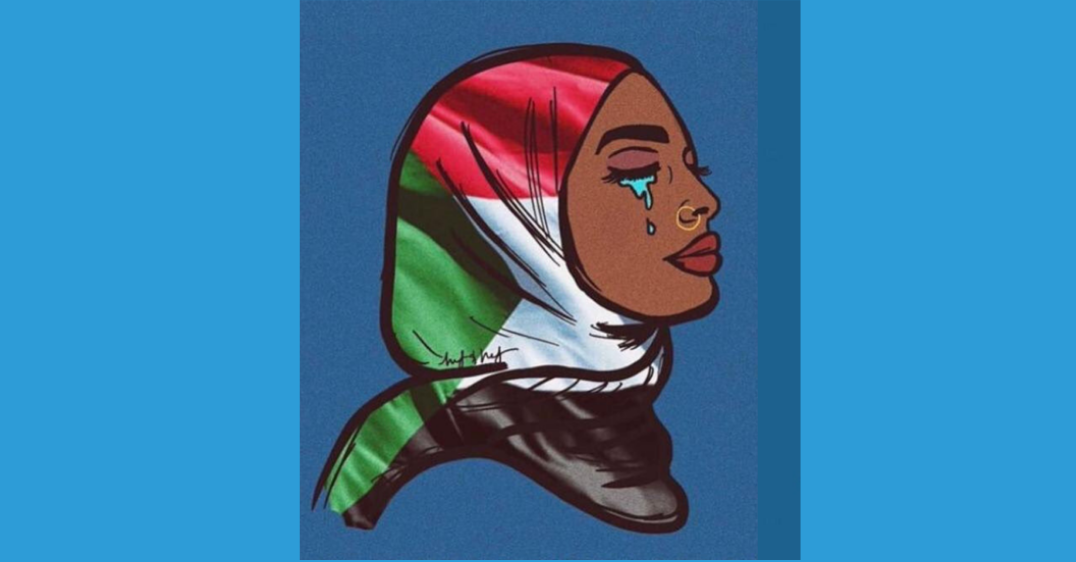 Sudan is in the middle of a political crisis after military forces opened fire on pro-democracy protestors in the capital, Khartoum. An internet blackout resulting from an ongoing state of emergency ensured Sudan crisis' distress remained out of the world’s eye.

A brief overview of the country

Who is in charge?

Who is the opposition?

What to do to help

In a statement on Tuesday, UNICEF executive director Henrietta Fore said that team was “gravely concerned” on the impact of the unrest of the country’s young people, “especially the reported use of excessive force against peaceful protestors.” UNICEF donations focus on disadvantaged children across the globe.