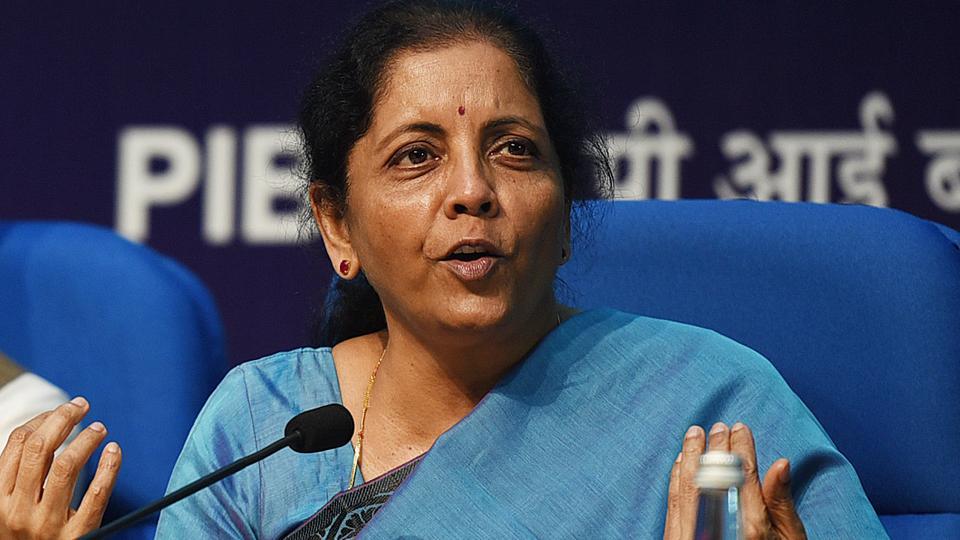 In an effort to mitigate concerns over the ongoing economic slowdown in the country, Finance Minister Nirmala Sitharaman in a press conference on Friday, Aug 23rd announced a series of reforms in a range of sectors.

Finance Minister Nirmala Sitharaman acknowledged the distressed economy when she stated that the international demand for Indian products was weak, and global GDP may be revised downwards from the current estimate of 3.2%. She also stated that as a result of the US-China trade war and currency devaluation, global trade had developed into a “very volatile situation”.

FM Nirmala Sitharaman assured the “wealth creators” (for whom PM Modi voiced his respect in the Independence Day speech) that the Indian economy was growing faster than the global average and all other major economies. Most importantly, she reiterated that reforms were at the top of the government’s agenda and that such reforms would continue and the government hadn’t lost its momentum.