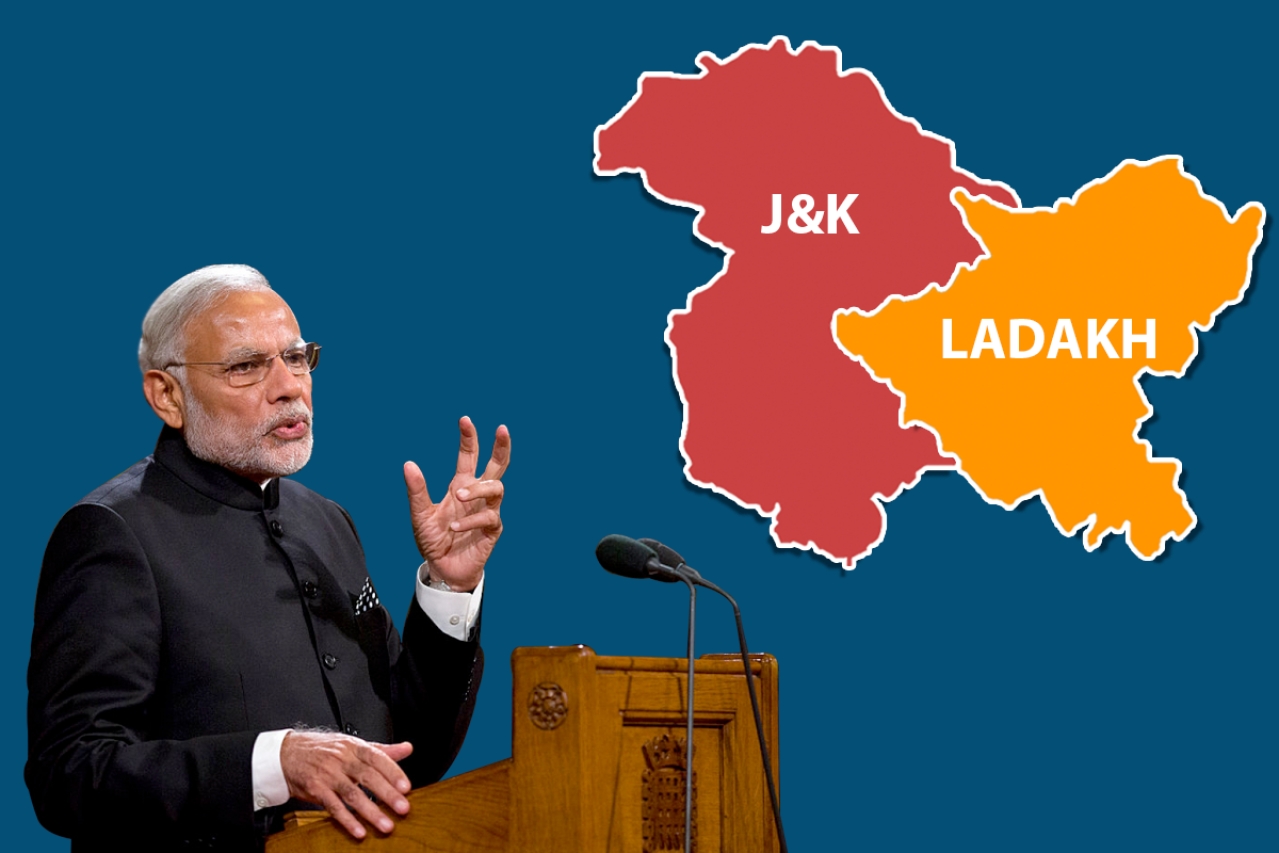 Prime Minister Narendra Modi discussed the abrogation of Article 370 and 35(A) for the first time, during a televised address on Thursday, 8th August 2019.

PM Modi highlighted a few key points regarding the matter and discussed the future of Jammu & Kashmir as well as Ladakh. He spoke about his party’s vision, appealed to opposing political parties and gave an assurance of the peace for the people of Jammu & Kashmir.

Here are the key points of his speech: